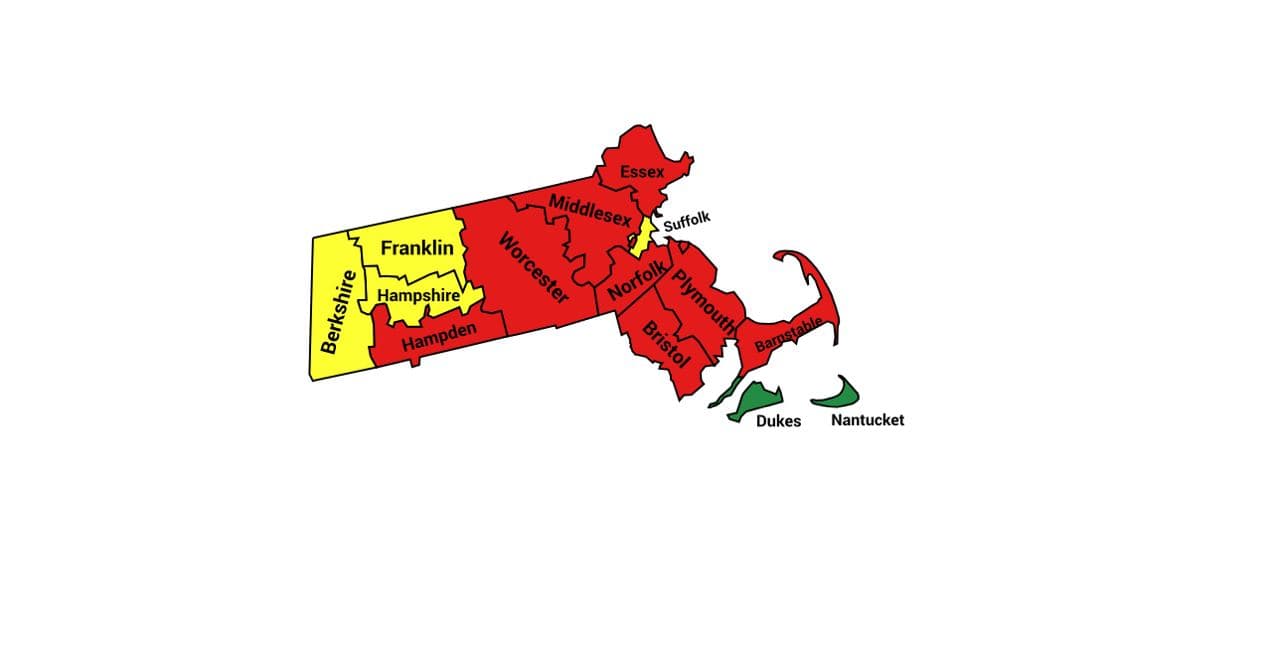 Democrat nominees have been stuck in the 1.9 million range for three consecutive elections, including mega-popular Obama. Since 2016, 11 of the 14 counties have trended Republican in registration, including Suffolk (Boston). The state is 1.5% more Republican than in 2016, which would suggest a tighter election result, depending on the 2016 third party distribution. No counties have been red here since 1988, although trends suggest that that likely would have changed in 2020.

Biden has at least 235,000 more votes than the trends would reasonably suggest. Here are the highlights:

Suffolk isn’t far off trend. Dukes and Nantucket are clean, which offers some clarity on the ground-game of the fraud, since they’re not on the mainland.

Seth has listed Massachusetts’s Middlesex County as being among the Nation’s Top 100 Worst Counties in terms of abnormal trends during the 2020 election.

Allow me to introduce myself my name is Caroline Colarusso and I was a candidate for Congress in 2020 for the fifth district of Massachusetts. I ran against the Asst. Speaker of the house Katherine Clark.

I have been communicating the serious concerns we have uncovered for the 11/3 election in Massachusetts to major Boston media outlets & Sirius radio. (See links below)

Through FIOA and public requests request and through communications from whistle blowers we have been told there are in excess of 500,000 ballot applications returned to sender sitting in the Archives Building in Boston. We have recently gained access to examine these ballot applications via a public records request. A total of 3.6 million ballot applications were mailed to so-called voters in Massachusetts. Between 12 and 20 percent were sent to bad addresses.

We aim to publish links to both the raw election data and voter registration data for Massachusetts so that citizens and researchers can analyze this information for themselves.

To join the grassroots efforts in pursuing election integrity and audits of the 2020 election in Massachusetts, you can join the following groups on Telegram: