According to Verified Voters, 25.1% of US voters were in a region containing Dominion voting equipment.

As a potential avenue for fraud in the US 2020 Presidential Election, researchers have raised the following concerns about Dominion:

I test [the security of] applications for a living — I’ve probably tested 3 or 4 thousand applications — and [the Dominion software I audited in Antrim County] was some of the worst software I’ve seen, in the way it was chosen to be designed. Just stupid, bad programming practices.”

Dominion has released statements on their website that deny many of the above allegations, however most have not been presented to the courts, under oath, in order to determine the truth.

The following 7-minute video is one (of several) that demonstrates how the Dominion voting machines can be easily manipulated and corrupted, via direct SQL queries to the database.

A similar demonstration was also run live at Mike Lindell’s Cyber Symposium, showing how easy the system is to manipulate via SQL queries:

Matthew DePerno, an attorney involved with the Antrim County, Michigan, Allied Security Operations Group (ASOG) audit, has released a detailed report on how fraudulent actors can utilize this process, and how they likely did during the November 2020 election.

There is also a clear video demonstration of how an election worker, sitting solo in a secluded office can scan ballots multiple times, adjudicate and override votes, all without oversight, and without the actions being logged to them individually. 4

Unfortunately in Aug 2021, a Georgia District Court judge sealed the report and prevented it from being released to the public:

Then in Feb 2022, the report was suppressed further in a federal court:

Here is a short court excerpt that describes the report, and what we know about it so far:

The following states use Dominion systems (although not all counties within these states do): 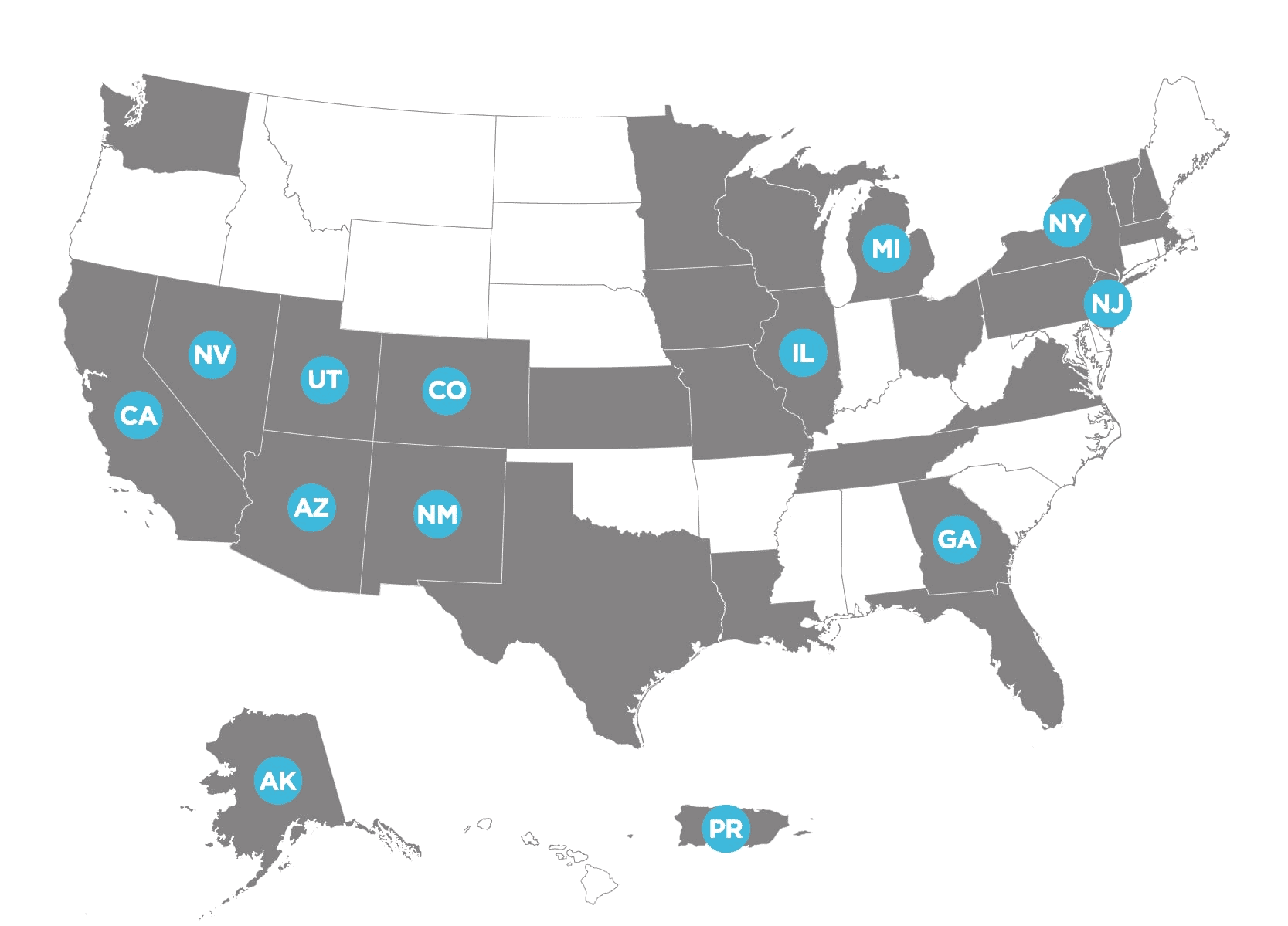 MSN reports that Trump won 283 of those counties, 81 percent of the total, while he won 79 percent of the counties that didn’t use Dominion systems. However this statistic hides the fact that Democrats appear to have injected votes in far greater numbers in the most populated counties (they only need to do so in the largest 1 or 2 counties in each state in order to swing the results). Read The Battle for the Largest Counties for more on this phenomenon.

The article Colorado: The Election Fraud Test Kitchen by Holly at Altitude (Jan 27, 2021) covers the history of how Dominion entered the US from Canada, became entrenched in the state of Colorado, and eventually spread to many other states that adopted Colorado’s broken-but-well-branded strategy.

Several additional reports on Dominion and other voting machine companies have been collated by researchers at the link below.