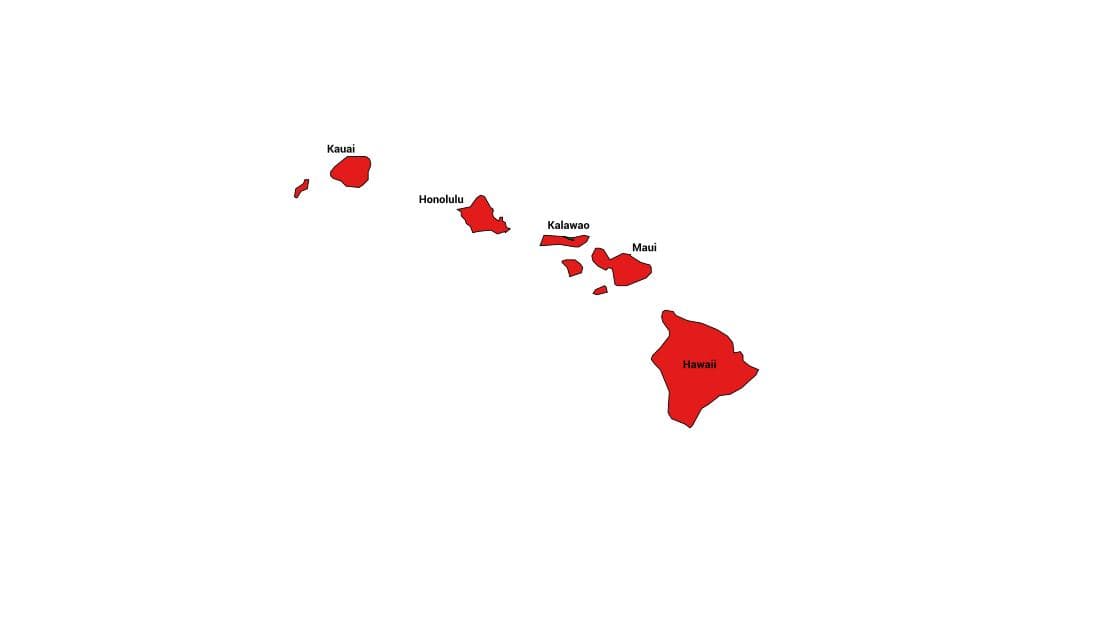 Looking at Hawaii trends we see that Obama set the previous record at 325k votes, with Republicans topping out at 121k. The main voting center of the state has only grown by 2% in population over the entire decade, yet Biden somehow smashed that previous record. Were people just waiting for someone like Biden this entire time?

Trump’s gain of 68k in Hawaii is a GOP record. Hawaii added 76k new voters since 2016, and when viewing the trend, there has been a tightening since 2008, with loss of Democrat votes all around since Obama’s first run. Historically, Republican incumbents run stronger in Hawaii during re-election (Reagan won it and George W. Bush had 45%).

With Trump receiving 197k votes, I would estimate that Biden is 55k higher than would be thought possible — and this is generous to Biden, assigning all third party totals from 2016 to his column. A more accurate margin considering only these excess votes (not considering any Trump votes potentially removed) is about 21.9%, with Trump near 40% in Honolulu.

All counties should be audited.

Seth has listed Hawaii’s Honolulu County as being among the Nation’s Top 100 Worst Counties in terms of abnormal trends during the 2020 election.

We aim to publish links to both the raw election data and voter registration data for Hawaii so that citizens and researchers can analyze this information for themselves.

To join the grassroots efforts in pursuing election integrity and audits of the 2020 election in Hawaii, you can join the following groups on Telegram: